The report adopted by the plenary of the European Parliament includes other amendments by Alfred Sant such as the long-term focus on socio-economic convergence in the EU budget, and the special consideration for islands within the Connect Europe Facility that refers to the special situation of European insular and peripheral regions.

The objective of the resolution is to give political direction to the budgetary figures that are agreed in parallel votes and that will eventually have to be negotiated with the Council and the Commission during trilogue negotiations. It also takes into account the on-going situation faced by Europeans due to the COVID-19 pandemic.

Alfred Sant expressed support for the resolution’s call for the creation of a budgetary allocation to support the political process in Libya, as well as the multilateral approach adopted in this resolution towards resolving the Belarus problem.

On the other hand, Sant expressed regret on the emphasis given to the defence and military areas that ignores the position of neutral Member States like Malta.

“Colleagues must not take for granted the support of the EU as a whole to the diversion of investment funds to which we all contribute, away from civilian purposes, and towards defence and military objectives”, Alfred Sant told the plenary of the European Parliament. 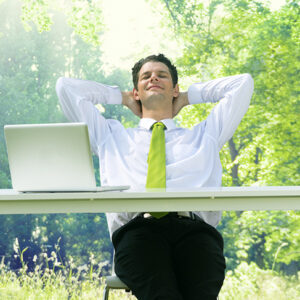 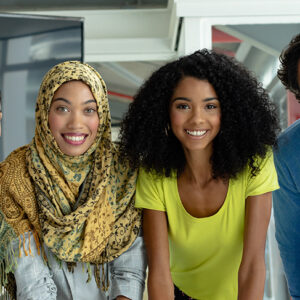 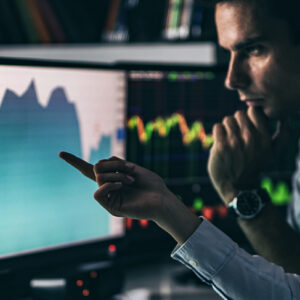